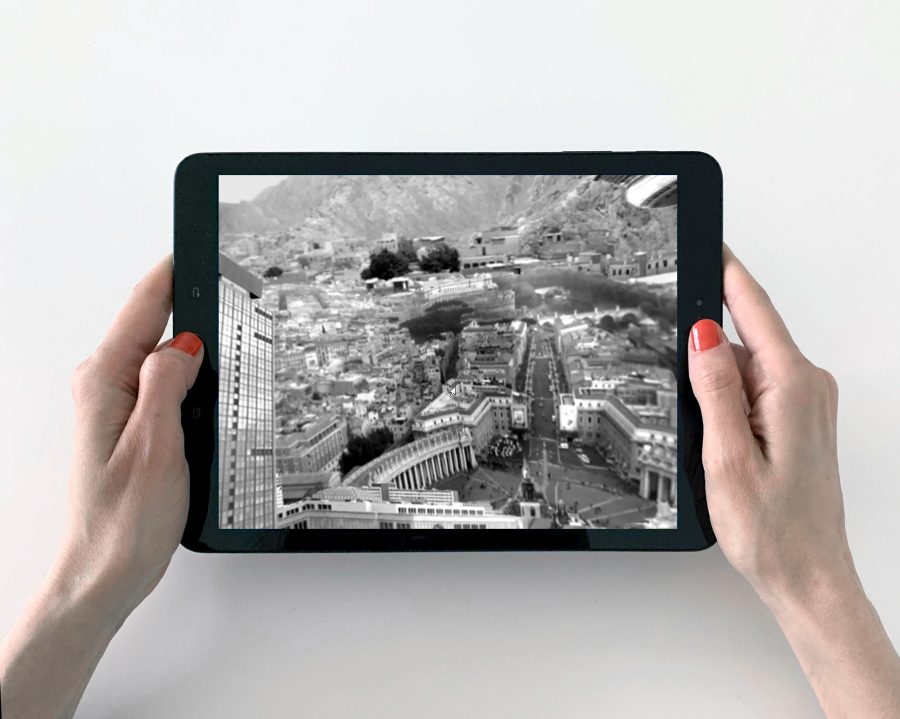 A virtual public space for wandering, wondering and speculating, cityscape immerses the viewer within 360°views of a digital multi-horizon-cityscape. The app consists in a realtime-engine that automatically creates a city-landscape out of the user’s choice from a list of cities worldwide. The collaged city imagery image orbit can be navigated and altered by the user from within.

Supported by the Schütte-Lihotzky architecture research grant 2010 awarded by the Austrian Ministry of Education, Art and Culture 2010, the application was released at the cityscape launch event on March 24th 2011.

Cityscape is virtual public space and is published under the conditions of a GNU public license – a licensing form that enables people to further develop the code on the basis of this piece of work, which at the same time is protected from proprietary usage.