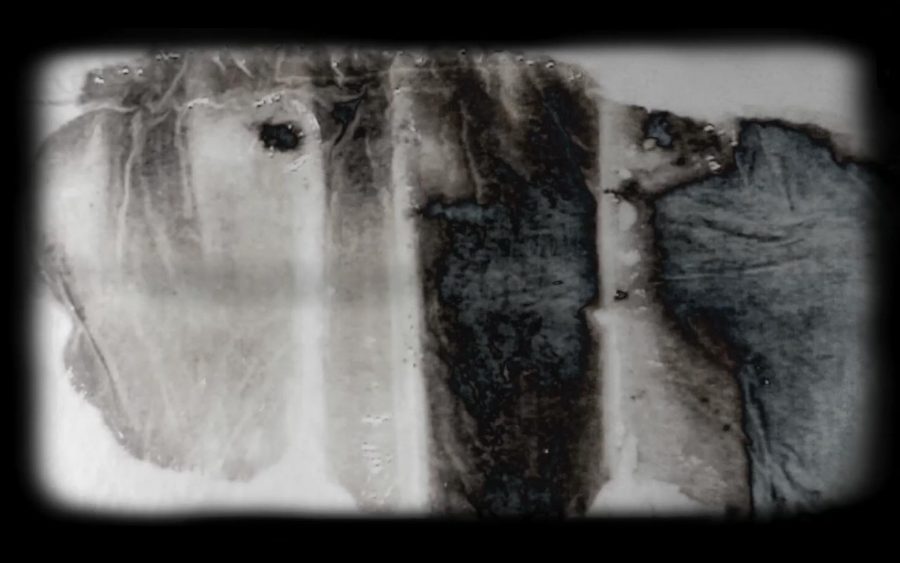 This film touches upon the notion of the palimpsest coined by André Corboz. Consisting of a layered up information structure dating back to ancient times, the land is constantly rewritten on and erased by its inhabitants. Using animation within a space set up by a 2 1/2d technique, the film wants to explore our take on both tactics and strategies within the cultural landscape – reading it as an intertwined tissue where figure-ground relations are abandoned.